Get Money Out Of Politics Now 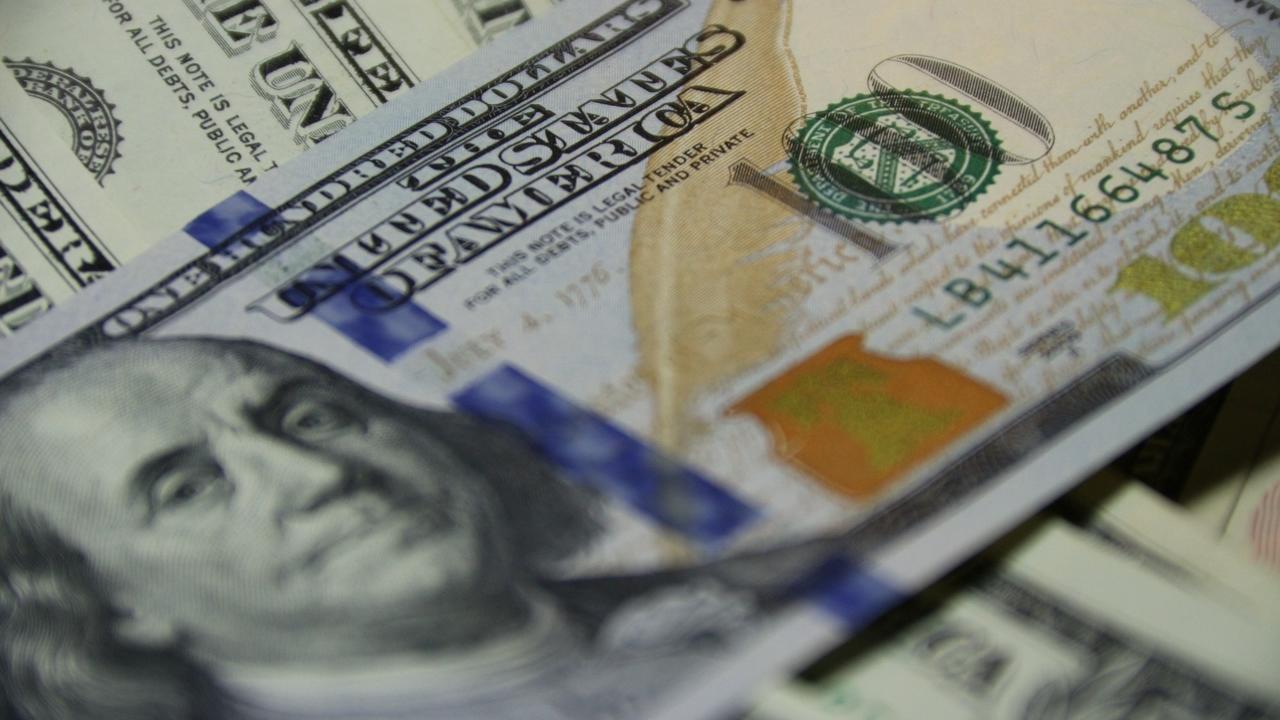 We should get money out of politics. Everyone says it is corrosive and corrupts.

But ask any candidate who lost his last campaign if he could have used more money and I think he’ll say yes.

In one sense, we don’t like special interests because we are not part of the group. But if we were, we would ignore our own hypocrisy and cheer for our 1st Amendment rights.

There’s probably an algorithm for the correct balance of financial breadth and depth and its political influence.

You want more of the former (breadth) and less of the latter (depth).
That’s why candidates prefer small political donations but they know they are difficult to deal with. So they also like bundlers. Bundlers give the appearance of bringing in smaller donations but the candidate only has to deal with a few people who take credit for the contribution and get the privilege of presenting their position on issues as if they represented everyone who passed money through them.

But getting the right mix of broad support, small donations and sufficient capital to cover a campaign that addresses a range of representative views remains a fine balancing act.

Many Sources of Money

Money doesn’t come just from special interests, large corporations, lobbyists, and unions. It can also come from other congressmen and committees (RNC, DNC, DSCC) who have been oversubscribed and can pass funding to those candidates who support the party line.
The public doesn’t hear much about this.

So, the key is not to get rid of money in politics. I think that’s almost impossible.

Politicians need to reach their constituents at election time and the cost of doing this gets higher every year. If the media wanted to give every candidate free airtime, free radio time and free space that would reduce the cost of the campaign. But then mass media companies wouldn’t be running a business, would they?

It’s awkward. You give money to your representative to get the word out. He pays a network for airtime. You watch TV and believe the 15-second spot and you vote for him. The only one out-of-pocket is you.

So my opinion is not to support public financing of campaigns (broad) nor is it doing away with special interests (narrow). It’s not all or nothing. It rarely is.

What the voter wants is for his representative to listen to him anyway, but this is not guaranteed by a small donation or by a vote.

I think small donors need to become politically engaged. They must step up to the plate. They need to find a way to collectively express their opinions so that they gain the advantage of representing views that really matter to them.

If individual voters could come together as a group in an ad-hoc way over issues that matter to them, they could easily gain the funding power of a large corporation, union or special interest and hire lobbyists to represent them. It’s a novel idea but completely doable.

You don’t have to contribute to a candidate’s campaign. After all, it is rare that your congressman would hold similar views to every one of yours. Instead, you contribute to an idea, a cause that becomes a piece of legislation.

If just 2,000 people across the country (1/10 of 1% of all voters), agreed to give $25 a month, that would be $50,000 ($600,000 per year), that could go to advocating for a specific issue. Looking at the numbers you realize it wouldn’t take much for the public to take an aggressive stance and really push an agenda forward, effectively competing for the first time on an equal footing with the larger, powerful corporations and other entrenched special interests.

Or maybe $25 is too much to ask and instead we should keep paying for coffee, cable, and concerts. Special interests understand that democracy is not free. It’s time you and I put not just our 2 cents in, but also our voice, our cash, and our commitment.

Or we can sit around grumbling for another four years while the political cycle whirls around us and empties our pockets.

Stay connected with news and updates!

Join our mailing list to receive the latest news and updates from our team.
Don't worry, your information will not be shared.

Stay connected to get Free training

Get Your Copy Now!

Stay connected and keep up to date on best practices in public policy and issues that concern you!

Sign Up Below To Learn How To Solve Problems In Your Community Today!

Get a Free 7-Day All-Access Pass to all of our content!