Voting is Not Enough 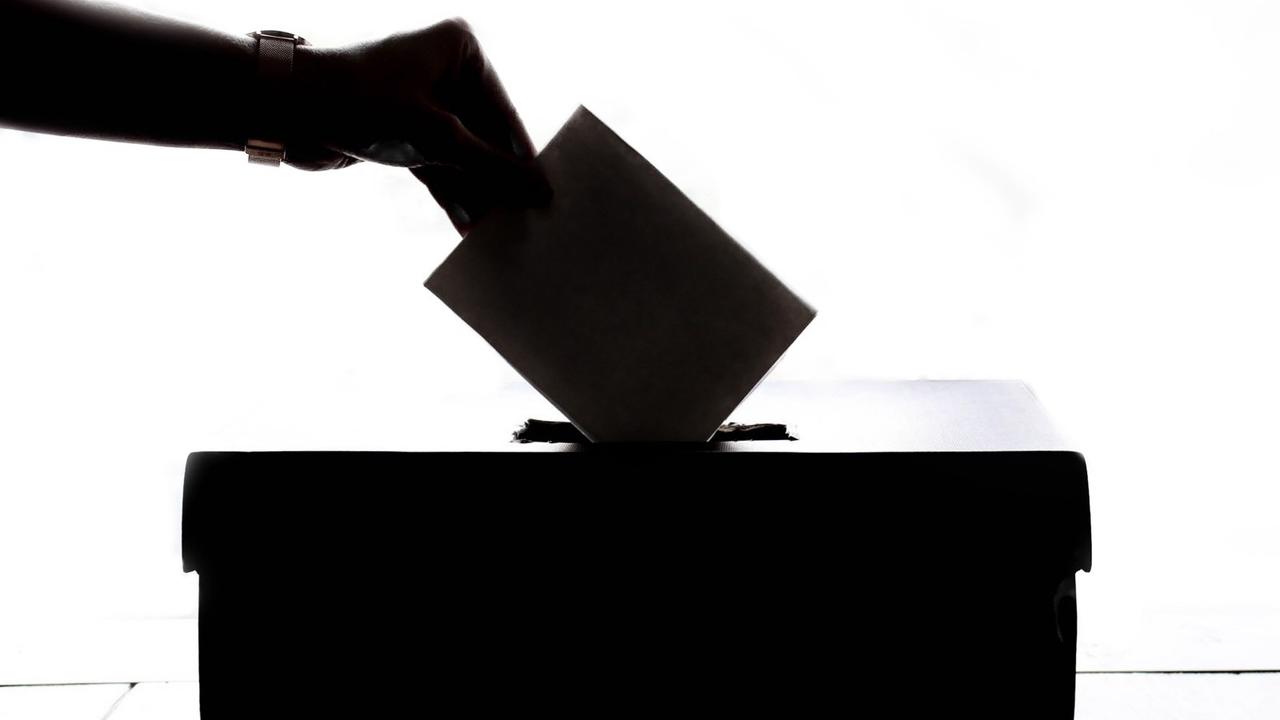 Over the weekend, on the car radio, I heard parts of the Global Citizen conference in New York City and some of the speakers talked about the importance of citizen engagement, of changing the world, of coming together with like minds and really being a powerful influence and force on society, politicians and their communities.

They urged everybody to go out and be empowered. They said they should register and vote. The crowd loved it. Why wouldn’t they? It feels good.

Yesterday I got my sample ballot in the mail.

I usually get it about a month before the election. So it was right on time. But aside from the few names I knew and the short biographies they provided, it was really hard to assess whether or not an individual would be the best candidate for public office.

What made things even more confusing were the propositions and ballot measures at the back of the book. In the fine print, what looked like 10 point font, they described the ballot initiatives in dry, mind-numbing, bureaucratic language. Page after page of solid text.

And unless you had read a lot about the specific ballot measures, it would’ve been hard to decode and understand the relevancy of the various propositions they were putting forward.

In the current environment where no one has time, it’s hard to penetrate our consciousness with dense text and we’re expected to understand the detailed language of the initiatives. Were they initiatives or were they ballot measures or were they referenda? They’re all different.

I probably asked a question that a lot of us ask. Should I vote on them if I don’t really understand what the impact is?

You have to do more but don’t expect any help from the campaigns.

All I knew was that if I was going to vote, I would have to do more research or rely upon some expert to provide an opinion. I suppose that’s what we do.

Maybe we ask our neighbor what they think or we wait until the last week before the election and whoever has the most commercials and makes their case sound a little bit better and we’re influenced by the number of media mentions, we go with that. But is that really the right way to make profound decisions about public policy, taxation, roads and education? Decisions that will run into the hundreds of millions of dollars? I don’t think so.

Sure. The ballot measures (or initiatives) are online with the Secretary of State and they’re also available on sites like Ballotpedia.

The ballot is complex, text heavy and we get it too late to really understand the issues.

But unless I am a political junkie or a policy wonk, it’s hard to understand and really know what the meaning is behind some of these.

In fact, I found that in the past where a particular ballot measure appears to be one way is actually written to do the opposite. If read the text, the detail is often the reverse of what you think. The titles are the opposite of what the actual ballot measure is all about. That’s crazy. I know I’m not the only one who has discovered this. Major newspapers have also written about this.

So what happens to us when we’re faced with too much information and too many choices? We freeze. We are overwhelmed and we don’t do anything.

I wondered if this might account for the low voter turnout. People are just simply confused. First of all, they don’t know who or what to vote for. So they pick one method of doing it, which often is you vote along party lines, assuming that the party represents most of the things that you believe in.

In the case of a ballot measure, if it’s something local in your community and you understand it, then you’re a little better off. But it doesn’t surprise me that we have such low voter turnout and high voter confusion and apathy.

It’s an interesting dilemma. Politicians encourage us to become politically engaged. They suggest we get out and vote. Nothing wrong with that. It’s great to get involved. But you end up in a one-sided situation where you’re not truly informed and you don’t have a balanced point of view about what the candidates stand for.

One thing I have to mention though is that there was one candidate running in my district against an entrenched incumbent and I thought it was good that at least we had a challenger. But when I looked at the biography for the individual, it was blank. They had simply not put anything in it at all, which would make it very, very difficult to take them seriously.

If you ever wonder why some politicians get reelected time and time again for long periods of time, 10, 20, sometimes 30 years, it shouldn’t surprise you that challengers often are not funded. They’re not organized and they’re not mounting a proper campaign.

But let me stick to the issue of the ballot measures (initiatives) because I think these ideas reflect problems in the community or the state and they are ultimately tied to our interest in public policy.

For anyone operating at a senior level in business, they understand that public policy often translates into millions or hundreds of millions of dollars, depending upon the size of your business, nonprofit or trade association. And for them politics is important and so is public policy.

They support key measures that advance their agenda. So they underwrite the signature gathering process in order to qualify to get on the ballot in the first place. Once qualified, they hope that they can convince voters that what they are doing is going to benefit them. But they often don’t make the case very well as evidenced by the language of the voter pamphlet, and by the conflicting and weak commercials.

They try to reach you and are forced to do it in such a short period of time. Probably for most of us, the first time you saw the ballot measures were when you received the booklet in the mail and after you read it, it’s denser than reading War and Peace. There’s got to be a better way.

Slogans encourage apathy and a lack of transparency as voters remain ill-informed and make bad choices.

It has got to go beyond simple slogans like “Vote yes on A” or Vote no on Proposition 34,” or simple things like that.

Voters don’t know what that means.

They don’t spend time between cycles educating the voters about the issues that are coming up, showing why they’re relevant, making the information more accessible, getting input from the public through town halls, online media, social media, emails and other forms of outreach.

We need information that is simple to understand, visual and we need to have it much earlier.

So, even though concerts like the one put on by Global Citizen encourage people to get out and vote, in fact, you end up with poorly informed voters.

Some have referred to them as low information voters. But is it any wonder?

Is it their fault if the information that is put out there is using sales and marketing techniques invented 100 years ago and never updated for the current times?

There are better, more ethical, more effective ways to reach an audience. There are methods that allow unbiased but informed opinions that will help the voter understand the issues.

The politicians and campaign managers need to understand that they are not in the propaganda business. They’re in the education business.

Instead, if voters do engage, they may simply guess or they rely upon the leadership provided by the person in office, by their local newspaper or by the most impactful television ad they see.

But think about it. Is a 30-second spot really enough to convey the meaning behind a complex ballot measure?

If a 500-word description in the sample ballot can’t explain it clearly, someone has to think about this and help the voter understand why these issues are important and what the impact is. That gap is an opportunity that remains ripe for a change.

Vote, but also dig into the issues well before the time you need to decide.

For making better, smarter, faster, more intelligent information available to the voter so that they can make an informed decision and democracy can function the way it was intended, campaigns need to do a better job and remember that the voter is their customer.

Stay connected with news and updates!

Join our mailing list to receive the latest news and updates from our team.
Don't worry, your information will not be shared.

Stay connected to get Free training

Get Your Copy Now!

Stay connected and keep up to date on best practices in public policy and issues that concern you!

Sign Up Below To Learn How To Solve Problems In Your Community Today!

Get a Free 7-Day All-Access Pass to all of our content!